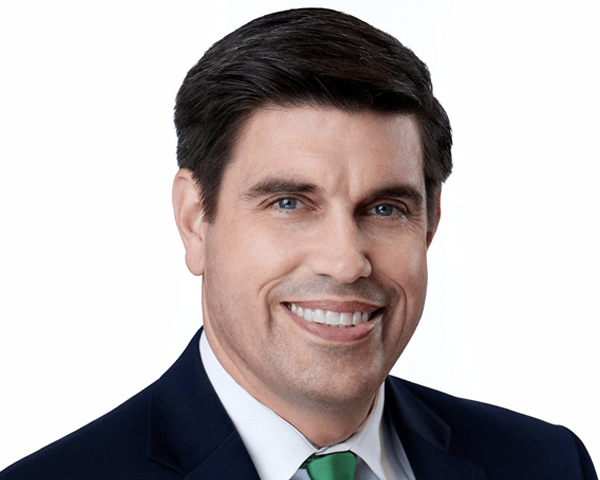 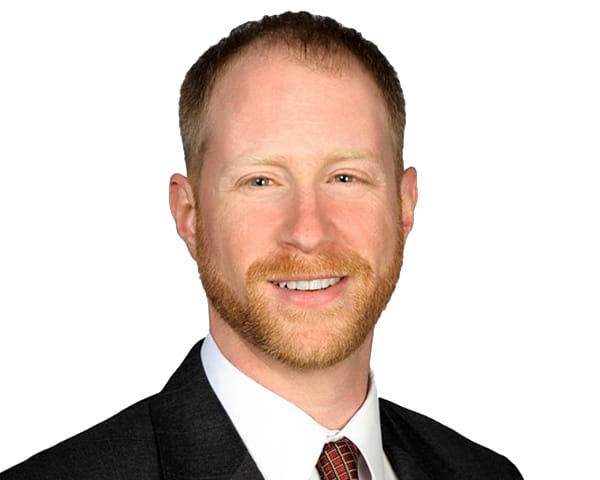 Mr. Lane has served as Sunnova’s Executive Vice President and Chief Financial Officer since he joined Sunnova in May 2019. Prior to joining Sunnova, Mr. Lane served as Vice President and Chief Financial Officer of Spark Energy, Inc., a publicly traded retail energy services company, from June 2016 to April 2019. Mr. Lane previously served as the Chief Financial Officer of Emerge Energy Services GP, LLC, the general partner of Emerge Energy Services LP, from November 2012 to June 2015. From December 2011 to November 2012, Mr. Lane was a Managing Director at Global Hunter Securities LLC, where he was responsible for the origination and execution of capital markets and M&A transactions in the midstream industry. Mr. Lane previously served in various roles, most recently as Managing Director, of Sanders Morris Harris Inc. and its affiliates from November 2004 to December 2011, where he led equity research and then investment banking coverage of midstream energy companies, particularly master limited partnerships. Mr. Lane is a Certified Public Accountant and a Chartered Financial Analyst. Mr. Lane received his MBA from the University of Pennsylvania’s Wharton School and his Bachelor of Arts degree from Princeton University. He also received a Certificate in the Accountancy Program from the B.T. Bauer School of Business at the University of Houston. 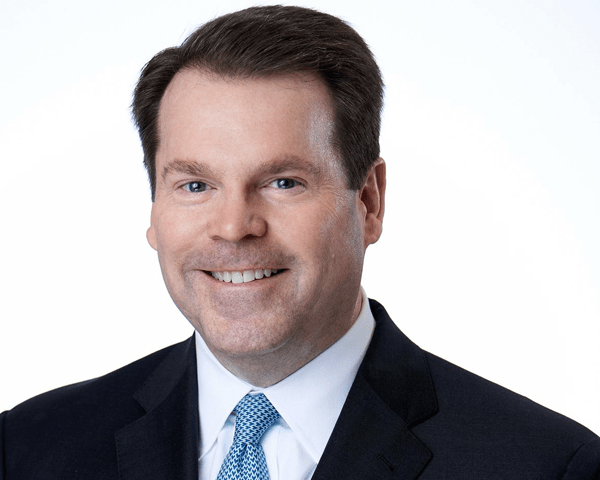 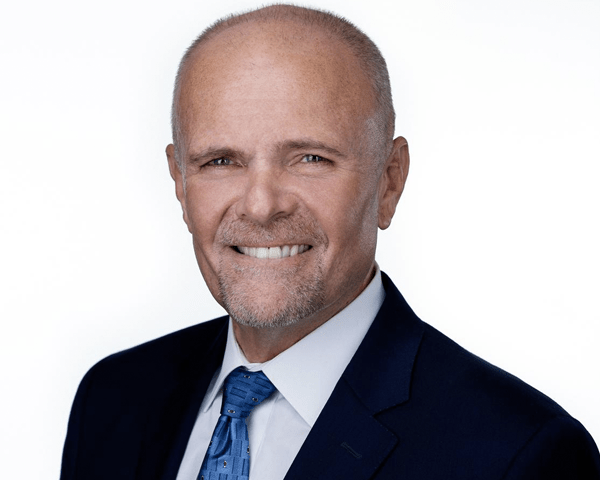 Mr. Allen has served as Sunnova’s Executive Vice President, Human Resources since he joined Sunnova in June 2018. Mr. Allen previously served as Vice President, Human Resources and Administrative Services of Atwood Oceanics, Inc., a publicly traded offshore drilling company, from April 2014 to October 2017. Mr. Allen also served as Director, Human Resources of Atwood from July 2013 to April 2014. He joined Atwood in 2008 as the Area Manager—HR Services based in Perth, Australia. Mr. Allen has also held various operations, management and human resources roles at Katanga Mining Ltd. from 2007 to 2008 and at Alcoa World Alumina LLC from 1994 to 2007. Mr. Allen has over three decades of experience in various industries including, minerals extraction and offshore drilling. He has held senior positions in operations and general management, human resources, organizational development, labor relations, training and administrative roles. Mr. Allen holds a Master’s Degree in Industrial Relations, a Post Graduate Degree in Education, and a Bachelor’s Degree in Physiology and Industrial Relations from the University of Western Australia. 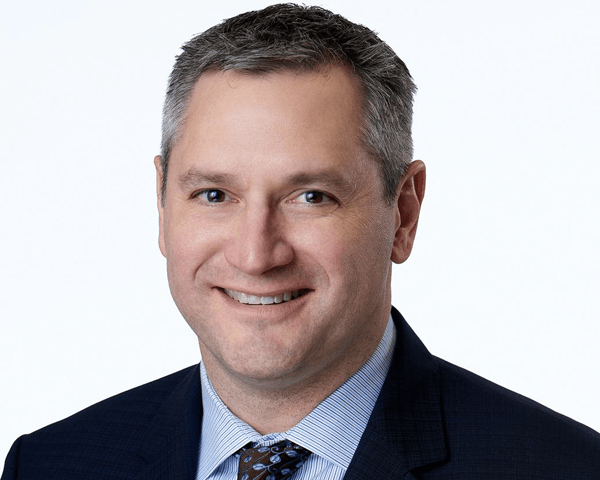 Mr. Grasso has served as Sunnova’s Executive Vice President and Chief Marketing Officer since April 2018, prior to which he served as Sunnova’s Senior Vice President and Chief Marketing Officer since he joined Sunnova in January 2018. Mr. Grasso previously served as Chief Marketing Officer of Sunrun Inc., a publicly traded provider of residential solar electricity, from 2014 to 2017 and as Chief Marketing Officer of TXU Energy Retail Company LLC, a provider of residential, commercial, and industrial electricity, from 2009 to 2014. Mr. Grasso held various executive and brand management roles at the United Services Automobile Association from 2007 to 2008 and at AT&T Inc. from 1992 to 2007. Mr. Grasso brings to Sunnova more than two decades of marketing experience with companies in the energy, financial services, internet, video and telecommunications industries. Mr. Grasso received his Master of Science degree in Telecommunications Management from Washington University and his Bachelor of Arts degree in Computer Science and Applied Statistics from St. Mary’s University. 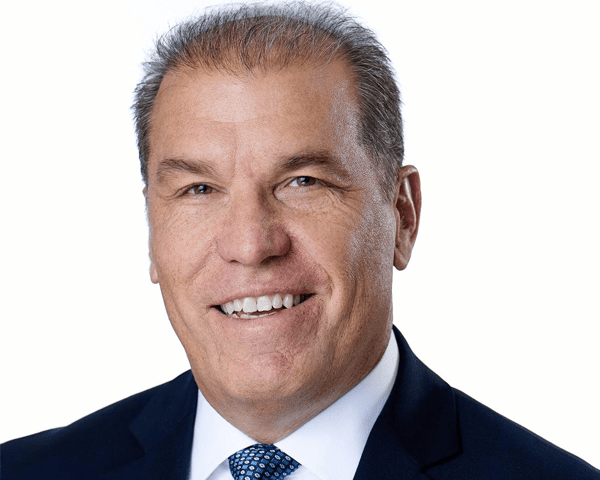 Mr. Hillstrand has served as Sunnova’s Executive Vice President of Technology and Service Operations since April 2018, prior to which he served as Sunnova’s Senior Vice President, Information Technology and Customer Operations since he joined Sunnova in December 2015. Mr. Hillstrand previously served in various partner and officer roles at professional service and technology firms, including Accenture plc, Deloitte LLP, Science Applications International Corporation and HCL Technologies Limited, as Senior Vice President—Operations of TXU Energy Retail Company LLC, a provider of residential, commercial, and industrial electricity, from 2006 to 2009, and as Chief Information Officer of TXU from 2005 to 2009. Mr. Hillstrand brings to Sunnova over 28 years of experience leading firms in technology, power generation and energy services. Mr. Hillstrand received both his Masters of Business Administration degree in Finance and his Bachelor of Science degree in Engineering (cum laude) from the University of Connecticut. 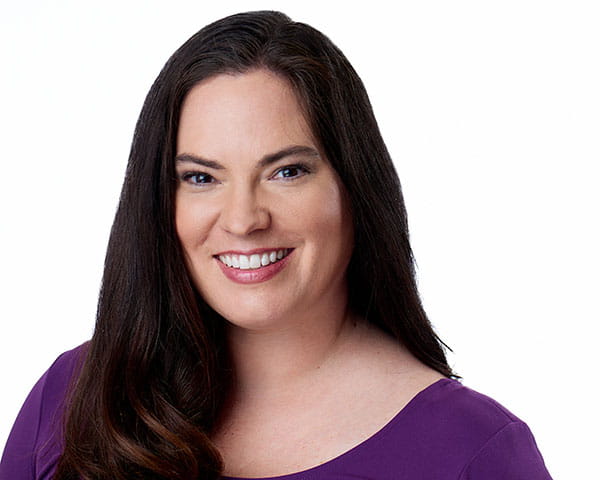 Ms. Nutting has served as Sunnova’s Executive Vice President, Policy and Communications since April 2018, prior to which she served as Sunnova’s Vice President, Policy and Government Affairs since she joined Sunnova in May 2015. Since 2014 Ms. Nutting has also served as the Founder and President of Altitude Strategies Consulting, a consulting agency for both for-profit companies and non-profit organizations on energy-related policy issues. Ms. Nutting previously served as the Director of Policy and Electric Markets at SolarCity Corporation, a publicly traded provider of solar energy services, from 2009 to 2014. Ms. Nutting has also served in various legislative, policy and management positions in both the public and private sectors. Ms. Nutting received her Master of Public Affairs degree from Princeton University and her Bachelor of Arts degree in Biology from Cornell University. 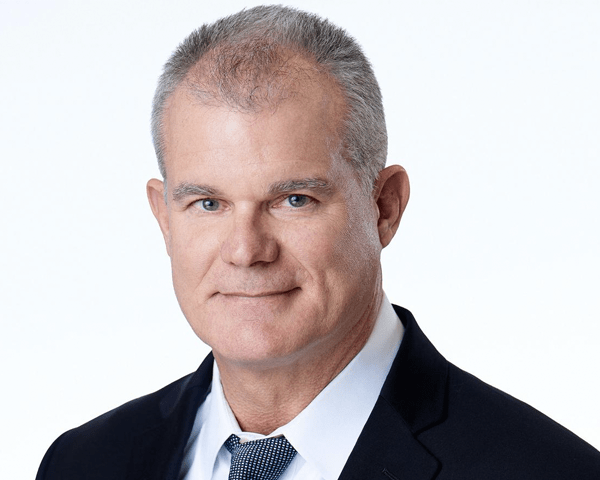 Mr. Santo Salvo has served as Sunnova’s Executive Vice President of Channel Operations and Chief Procurement Officer since April 2018, prior to which he served as Sunnova’s Senior Vice President, Commercial Operations since April 2017 and as Sunnova’s Vice President, Asset Management since he joined Sunnova in February 2016. Mr. Santo Salvo previously served as the Head of Logistics of Dresser-Rand, an engineering and manufacturing company owned by German conglomerate Siemens, beginning in 2013 and as Dresser-Rand’s Director, Global Technical Services from 2008 to 2013. Mr. Santo Salvo also served in various operations, logistics, and management positions in the United States Navy from 1988 to 2008, from which he retired with the rank of Commander. Mr. Santo Salvo received his Masters of Business Administration degree from the University of Kansas and is a graduate of the U.S. Naval Academy.