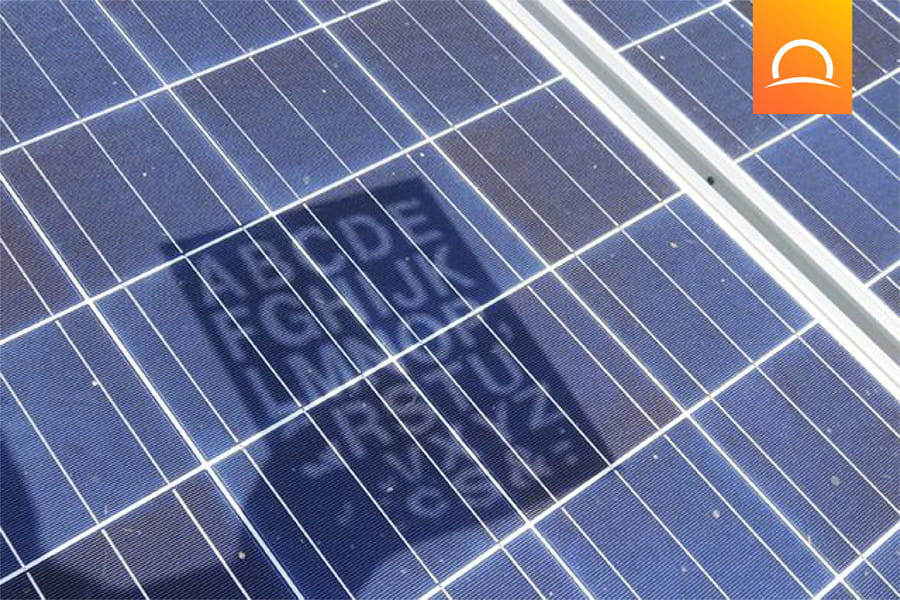 Welcome to the world of solar power, a place that can sometimes be foreign to newcomers. There’s new lingo to learn, but we’ve got you covered with the basics.

The Oxford Dictionary defines “array” as an impressive display or range of a particular type of thing.

This couldn’t be more true when it comes to solar panels – an impressive sight if ever there was one. A photovoltaic array is a system of interconnected modules assembled as a discrete structure that has a single function – to produce solar power. The size of an array varies, from just one module or panel to dozens.

A grid is a network of lines that crisscross or run parallel. In the solar world, grid refers to the “electric” or “utility” grid – a system of power providers and consumers interconnected by transmission and distribution lines. Then there’s “grid tied” which means your photovoltaic system produces energy for home consumption and feeds excess energy to the electric grid.

The connection of a solar system to the electric grid that enables bidirectional transmission of power.

Solar panels produce Direct Current (DC) but most homes run on Alternating Current (AC) thus the need for an inverter, which is a piece of equipment that converts DC to AC.

Photo means light. Voltaic means electricity produced by a chemical action. Put it all together, and you get photovoltaic, which means converting light into electricity.

A photovoltaic array is an interconnected system of modules that gets the job of converting solar power to electricity done. A photovoltaic system is the array plus all of the nuts and bolts necessary to install a system on your roof.

We live in a world of TLA. Actually, that’s not entirely true. Three Letter Acronyms are sometimes four, five or more. ROFL, anyone? Acronyms apply to the solar world too. Try this on for size: “My PV system converts DC to AC, and thanks to my SSA, my PPA explains what to expect in kWh. I can’t wait for PTO!”

Let’s break it down.

An electric current that reverses direction within the circuit 60 times per second and is easier to transfer over long distances. AC is the primary current used in residences and offices across North America.

An agreement between two parties, one that generates electricity and one that purchases electricity. Payment specifics and the amount of electricity that will be provided to the purchaser are often included in the PPA, but ultimately the needs of both parties and the structure of the local market will dictate the terms of the PPA.

A letter or other official document issued by utility companies granting authority for a solar system to operate and generate power.

The agreement between a homeowner and solar service provider that defines the terms and conditions for solar service.

How Does a Home Solar System Work?

How Does a Home Solar System Work?