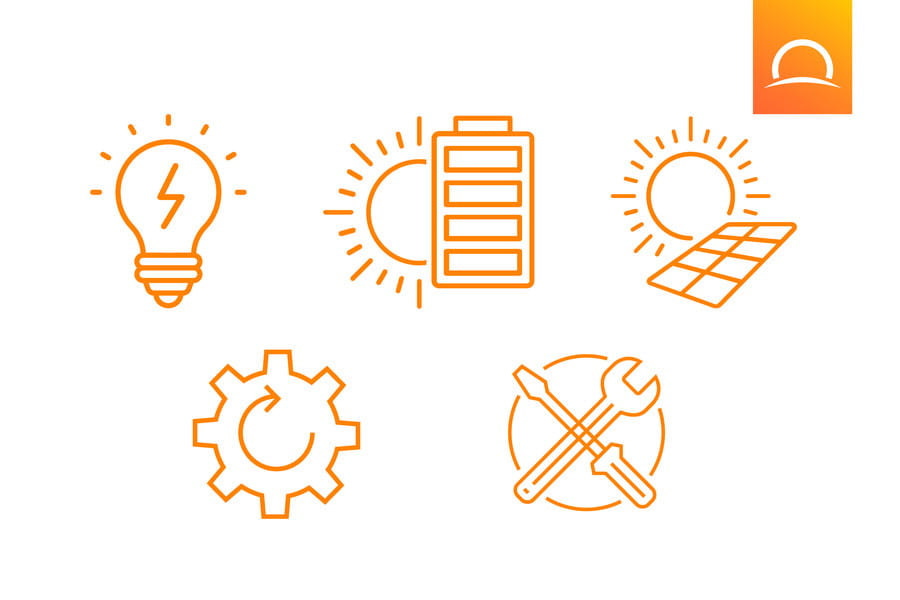 While the roots of solar energy go back to the 1700’s, the photovoltaic technology we still use today came from Bell Labs in 1954. In a relatively short time, solar panels have evolved rapidly and now offer increased efficiency at lower costs.1 Solar energy now powers commercial developments, homes, and even the International Space Station!2

While solar panels may be the most visible part of a home solar system, there are several important components between the solar panels and a lightbulb or appliance in your home.

What Makes Up a Home Solar System?

In addition, home solar + battery storage systems may include a critical loads panel, which is separate from your main breaker box.

Solar panels are made of silicon cells covered in glass. There are two main types, and the difference between them comes down to how the silicon is manufactured to form the cells within each panel.

Although the solar panels are arguably the MVP (most valuable part) of any home solar system, the mounting system (also known as racking) is what attaches your panels to your roof. There are primarily two configurations, and the one your installer uses will depend on the type of roof you have.

Roof-penetrating solar racking has been used since the inception of solar. This type of mounting requires installers to drill holes in your roof to secure the racking system in place.

The inverter converts the direct current (DC) electricity from your panels into alternating current (AC) electricity that your home’s appliances can use. There are three main types of inverters available, and the best one for your home depends on how your solar array is configured:

Your installer will help you choose the right type of inverter and install it properly according to local building and electrical codes.

You’re probably familiar with a traditional electricity meter, which is what your utility company uses to measure your energy usage each month. But when you go solar, you will either need to replace your traditional meter or add a second one to measure how much solar energy you produce and send back to the utility.

For greater energy independence by storing solar production and the added security of a backup power source for essential appliances during grid outages3, consider adding a battery to your home solar system. The way your battery is linked, or “coupled,” to your solar system will depend on the type of battery you use.

For most homeowners in the United States, electricity from a single battery will not power an entire home. Your battery is connected to your critical loads so that large or non-essential loads do not drain your battery.

Your battery is connected to your critical load panel.

Learn more about our home solar and solar + storage offerings. Going solar has never been easier!


1. Energy.gov
2. NASA.gov
3.The amount of power available from the battery during a power outage is limited, depending on the loads connected, customer usage and battery configuration (i.e. batteries in certain areas may be set up to provide you with the best economic benefit, which may affect the amount of back-up power available). Solar systems and/or batteries may require repairs after weather events and such repairs may be delayed due to forces outside of our control. No assurances can be given that the solar system or the battery will always work. You should never rely upon either of these to power life support or other medical devices.
4. Sunnova makes no guarantees regarding credit for net energy exported to the electric grid, and any credit provided (now or in the future) is subject to change or termination by executive, legislative or regulatory action. 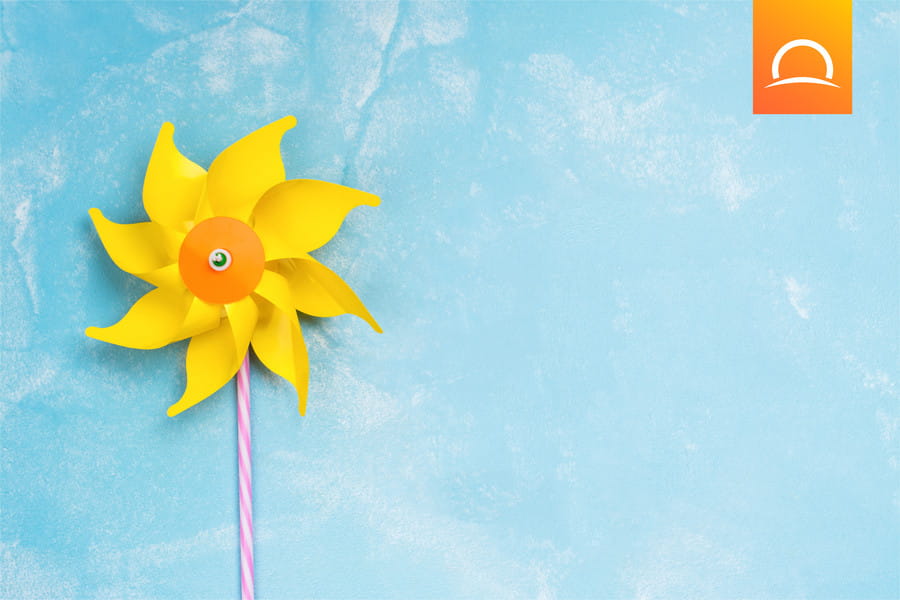 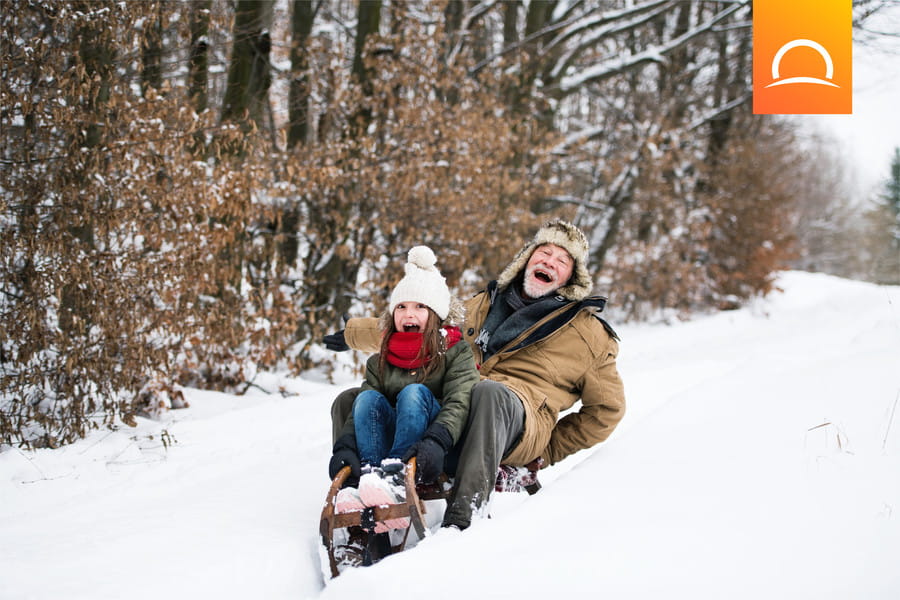 Do Solar Panels Work in the Winter?

Do Solar Panels Work in the Winter?