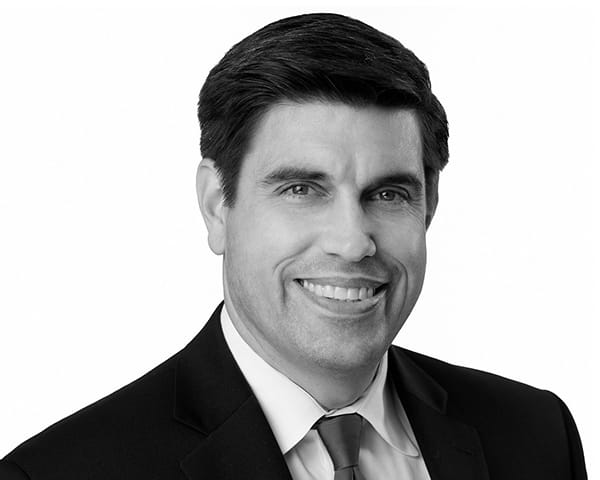 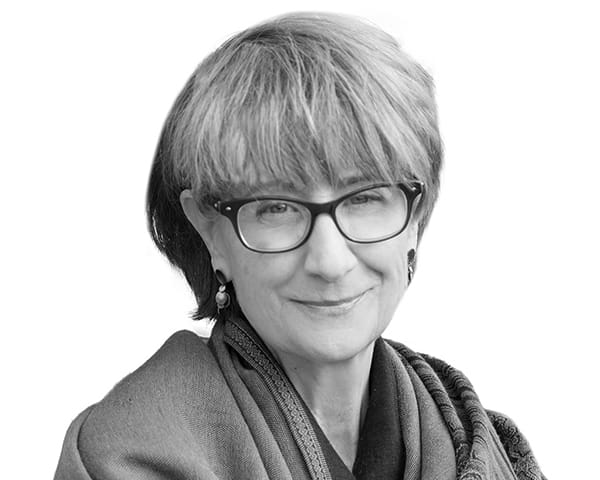 Former U.S. Ambassador Andrew is a mission-driven entrepreneur, executive, and lawyer whose career has centered on advancing strategic initiatives and businesses that deliver sustainable outcomes. She served as our U.S. Ambassador in Costa Rica under President Obama (2010-2013), leading an Embassy of more than 300 staff and 10 federal agencies. Before her public service, former Ambassador Andrew spent more than 20 years as an Energy and Environmental Attorney leading national initiatives addressing brownfields and clean air programs through stakeholder engagement. In addition, Ms. Andrew launched a sustainable agricultural venture and was a co-founder of a national clean tech policy organization. Ms. Andrew now serves on the Board of several clean-energy start-ups and of a leading solar energy company, Sunnova Energy International, Inc. (NOVA), advising on the launch of its ESG initiative. Through the work of her consulting company WindRun Strategies, she is investing, advising and advocating for initiatives that advance a more inclusive clean energy economy, including the 2020 launch of the NewDEAL Forum’s Climate Solutions Report for State and Local Policymakers. Former Amb. Andrew also serves on the Board and Executive Committee of the Natural Resources Defense Council, and the Telluride Foundation in Telluride, Colorado. Ms. Andrew holds a B.A. degree from Georgetown University and received her J.D. from Indiana University McKinney School of Law, which recently awarded her the Bicentennial Medal for distinguished service. 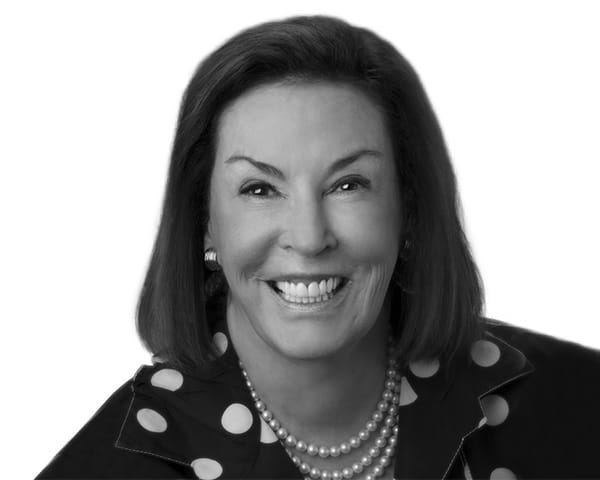 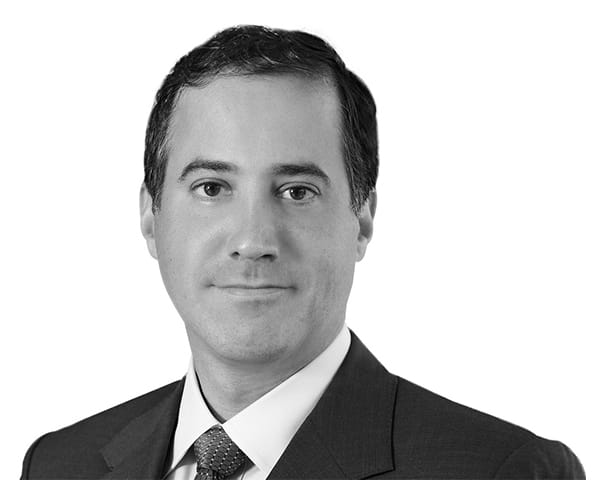 Mr. D’Argenio is a Partner at Energy Capital Partners. He is involved in all areas of the firm’s investment activities, with particular emphasis on fossil and renewable power generation and energy related services and manufacturing.  Mr. D’Argenio currently serves on the boards of NESCO Holdings LP, PLH Group, Inc, and Sunnova Energy Corporation.

Prior to joining Energy Capital in 2010, Mr. D’Argenio spent seven years at First Reserve Corporation, an international energy-focused private equity firm based in Greenwich, Connecticut. His responsibilities at First Reserve included a leadership role in power, financial services and coal related investments. Prior to that, Mr. D’Argenio worked in the Energy & Utilities Investment Banking Group at Deutsche Bank Securities. Mr. D’Argenio began his career in the structured finance group at Sempra Energy Trading.

Mr. D’Argenio received a B.A. in Mathematics and Economics from the University of Pennsylvania. 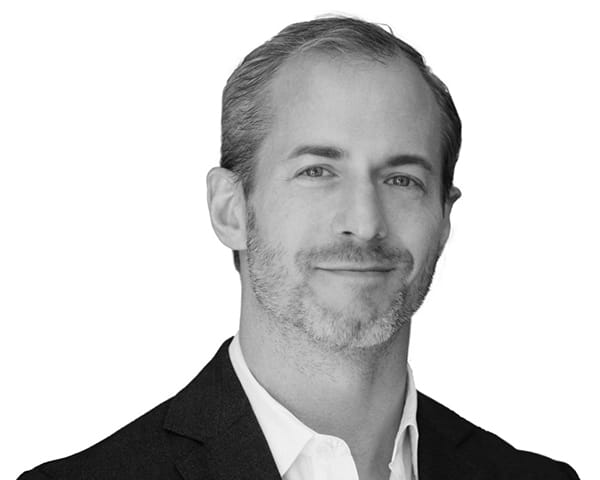 Mr. Longstreth was appointed to Sunnova’s board in March 2018. Mr. Longstreth was appointed in connection with his affiliation with Newlight Partners, LP, a growth-focused private equity firm. Mr. Longstreth is a Partner at Newlight, where he leads Newlight’s investment activity in the power and energy sectors. Mark has been with Newlight Partners and its predecessor, the Strategic Investments Group of Soros Fund Management, since 2007, where he served as Managing Director prior to joining Newlight upon its founding in 2018. Mr. Longstreth also currently serves on the boards of BayoTech Holdings LLC, Bioenergy Development Group LLC, Leyline Renewable Capital LLC, and Alternative Resource Group LLC. Prior to that, Mr. Longstreth worked in Investment Banking at Bear Stearns & Co. Mr. Longstreth received his Bachelor of Science in Foreign Service in International Economics from Georgetown University in 2004. 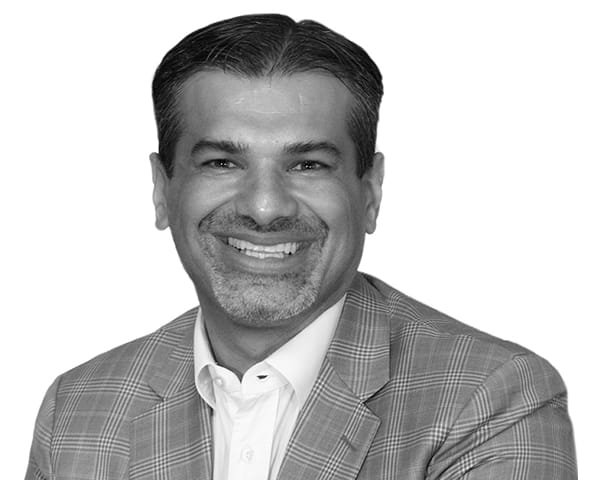 Mr. Mohamed was appointed to Sunnova’s board in December 2020. As an accomplished executive with over 20 years of experience in retail and wireless technology, Mr. Mohamed has served as the President of Prime Communications, the largest AT&T authorized retailer in the United States, since 2010. Mr. Mohamed oversees sales leadership and retail distribution, and drives Prime’s growth strategy, which has included several recent large acquisitions effectively increasing the footprint from 700 stores in 2018 to over 2,000 as of December 1st, 2021. Additionally, Mr. Mohamed established and serves as Chairman of Prime’s retail subsidiary brands, including Prime Canada, the largest Rogers’ Wireless authorized retailer with approximately 50 retail stores in Canada; Prime Wireless Holdings, AT&T’s largest operator in Mexico with over 270 retail stores; and Sun Com, a Cricket Wireless authorized retailer with 250 retail stores in the southeastern United States. Outside of Prime, Mr. Mohamed’s entrepreneurial spirit has led him to found numerous successful companies including GamesPlus, Prepaid Works, and Wireless Works. Through his family office – Jumana Capital, he is also an active investor in operating businesses, real estate, private equity, and venture capital funds. In addition, Mr. Mohamed serves as a Board of Trustee and Chairman for Awty International school, and previously served on the Aga Khan Economic Planning Board as a national member and chairman of Nizari Credit Union. He is also an active member of the Houston Young Presidents Organization (YPO), where he serves as a member of the Executive Board. Prior to joining Prime, Mr. Mohamed served as an investment professional at Hicks Muse, a private equity firm in Dallas, and as a merger and acquisitions professional at Goldman Sachs, a global investment bank in New York. Mr. Mohamed received his Bachelor of Science degree in accounting and finance, summa cum laude, from the University of Illinois at Urbana-Champaign and is a Certified Public Accountant. 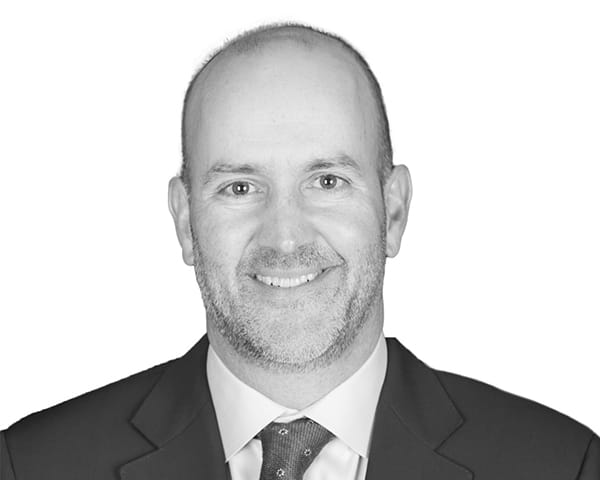 Morgan also serves as the lead director of Kinder Morgan, Inc. (KMI), the largest energy infrastructure company in North America, which operates or owns an interest in over 80,000 miles of pipelines and 180 terminals. He joined Kinder Morgan when it was founded in early 1997 and headed its corporate development efforts until 2001, completing 23 acquisitions worth over $5 billion and later serving as company president until 2004.

He has represented Triangle Peak Partners on the boards of Bunchball, Lytx and SCIenergy. He is a frequent volunteer at Stanford University, currently serving on the GSB Management Board, the Precourt Energy Institute, the DAPER Fund and several ad hoc committees. Morgan previously served on the boards of two public energy funds affiliated with Kayne Anderson (NYSE: KYN and KYE and was an adjunct professor in the practice of management at the Jones Graduate School of Management at Rice University.

Morgan received a bachelor’s degree in economics and a master’s degree in sociology from Stanford University. He later earned his MBA from Harvard Business School. 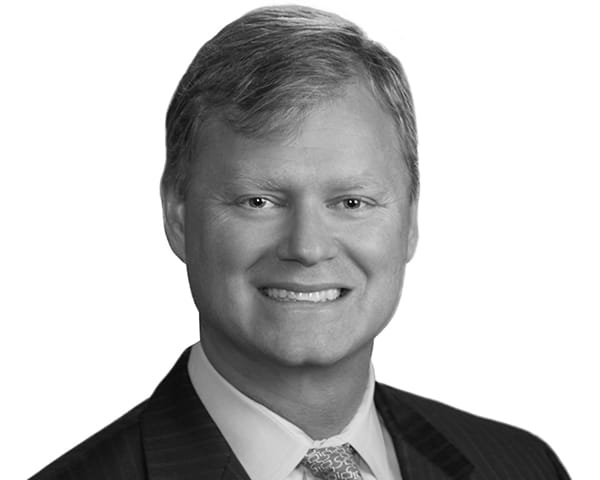 C. Park Shaper is the chief executive officer of Seis Holdings, LLC. Seis is a private investment holding company seeking opportunities to take meaningful equity positions in cash flow-generating, private businesses. In addition to serving on the Sunnova board of directors, he serves on the board of Kinder Morgan, Inc., the largest midstream company and the third-largest energy company in North America (based on combined enterprise value).

Shaper previously served as president and member of the office of the chairman of Kinder Morgan. He joined Kinder Morgan in 2000 as vice president and chief financial officer. He was named to the office of the chairman in 2003, and held the titles of executive vice president in 2004 and president in 2005. He stepped down as an officer of the entities in March 2013. Shaper was instrumental in spearheading the company’s transparent financial reporting and communication to the investment community.

Prior to joining Kinder Morgan, he was president and director of Altair Corporation, an enterprise focused on the distribution of web-based investment research for the financial services industry. He also served as vice president and chief financial officer for Data Analytics, and was a consultant for The Boston Consulting Group, as well as the Strategic Services Division of Andersen Consulting.

Shaper holds bachelor’s degrees in industrial engineering and quantitative economics from Stanford University. He also earned an MBA from the J.L. Kellogg Graduate School of Management at Northwestern University. He is the trust manager for Weingarten Realty Trust and is also active in the Houston community, sitting on the board of directors of Texas Children’s Hospital, the Alley Theatre, the Children’s Museum of Houston and Genesys Works. 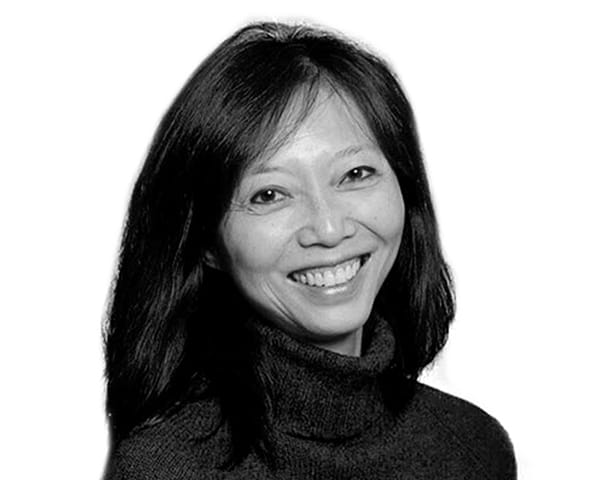 Ms. Yang has more than 25 years of experience in technology through a career focused on advising companies on strategic investments, alliance opportunities and global M&A activity. Ms. Yang currently serves as Senior Vice President and Chief Strategy Officer of Ciena Corporation, a networking systems, services and software company, a position she has held since April 2020. Prior to joining Ciena, she served as Vice President of Corporate Development/Business Development at NIO Inc., a leader in the design and development of smart, high-performance electric vehicles from February 2016 to April 2020.

Ms. Yang holds several academic degrees from Stanford University, including a Juris Doctorate, Master of Business Administration, Master of Science in Management Science and Engineering, and Bachelor of Arts in Quantitative Economics.