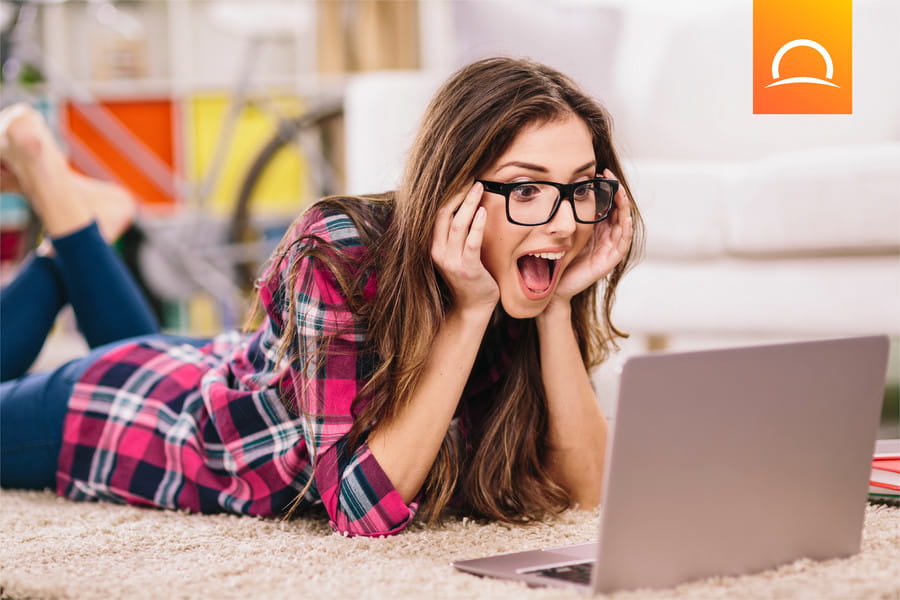 If you are considering buying solar panels for your home you may find that there is a lot to learn when it comes to solar energy. Like anything on the internet, there are a lot of misconceptions mixed in with the truth that might leave you scratching your head and wonder what's really going on with solar energy? To help gain a better understanding of why solar energy is gaining in popularity we put together a list of the top 5 solar energy facts.

While you may be familiar with the the many benefits of solar power - reduced electricity bills, lack of pollution, ease of installation and low maintenance requirements - you may not know the details and solar facts that make these benefits possible.

1. The Earth receives enough sunlight in one hour to power the world for one year

The upper atmosphere receives 174 petawatts of incoming solar radiation, Conserve Energy Future reported. Of this, 70 percent gets absorbed by clouds, oceans, and land masses, with the remaining 30 percent reflected into outer space.

This means that on any given day, the world receives enough sunlight in one hour to provide enough solar energy to fully power the entire world for an entire year. For now, we don't yet have the capabilities to fully harness this much insolation, but the potential for capturing more sunlight and converting it into clean, renewable energy is massive.

Since every household has varying energy demands, it's tough to pinpoint an average amount of savings from a home solar system. Federal and state tax credits and other local rebates, such as net metering, will impact the final price tag for a home solar system. In addition, the amount of sunlight your region receives creates a wide spectrum of cost savings between different states.

However, according to Understand Solar, the average savings after 20 years comes in at around $20,000. The low-end of savings rests at $8,500 in states with few incentives and low insolation, like Kansas and North Dakota. The high end can reach into the $30,000 range in states like California, Nevada, Arizona, New Mexico and Florida, where sunlight is bountiful. One outlier exists in Hawaii, where the high insolation and increasing energy costs put the savings at $64,769 over the course of two decades.

Since most solar panels are guaranteed with 25- to 30-year lifetime warranties, there's a chance for even more savings in the long run. Further, your ultimate savings comes down to your home's energy efficiency and demands. The more energy efficient your home and the lower your energy demands, then the faster you'll obtain ROI on the system and begin generating free electricity.

A residential solar system is a durable investment with benefits that increase over time. This applies to both the cost savings and the reduction in harmful emissions into the atmosphere. Over the projected 28-year lifetime of the average rooftop solar system that generates half of a household's electricity demand, the National Renewable Energy Laboratory found that it would offset the production of:

Keep in mind, these are the numbers for a single household with a 2-year energy payback, or the length of time it takes for a PV system to recoup the energy and associated emissions generated during the manufacturing of the panels and balance of system.

4. The weight of solar panels is minuscule

While solar panels do add a few extra pounds to your roof, the system is designed to be lightweight and durable. All of the equipment, including the PV modules, mounting rack and additional balance of system, only weigh between two and four pound per square foot, Sunmetric reported. This typically falls into most roofs' acceptable stress limits. In fact, a home solar system can actually protect your roof from weathering and aging, since it adds another layer to block the shingles from the elements.

However, you might want to check with your roofing company to see how a solar panel may affect the roof's warranty.

A rooftop home solar system can actually boost your home's value. A recent study published by the National Bureau of Economic Research found that when looking at the repeat sales data for homes in San Diego and Sacramento County, solar panels provided an average $20,194 premium to the final price. Unlike a kitchen remodeling or adding a spare room to your home, solar panels reduce your energy bills and continue generating value. Forbes found that, on average, homeowners who installed rooftop solar systems recovered approximately 97 percent of the initial investment before the savings from lowered electricity costs or net metering energy buybacks are factored in. In comparison, remodeling a luxury kitchen only nets about 60 percent of its investment costs.

Click here to learn more facts about how solar power can save you money and contribute to a cleaner environment. 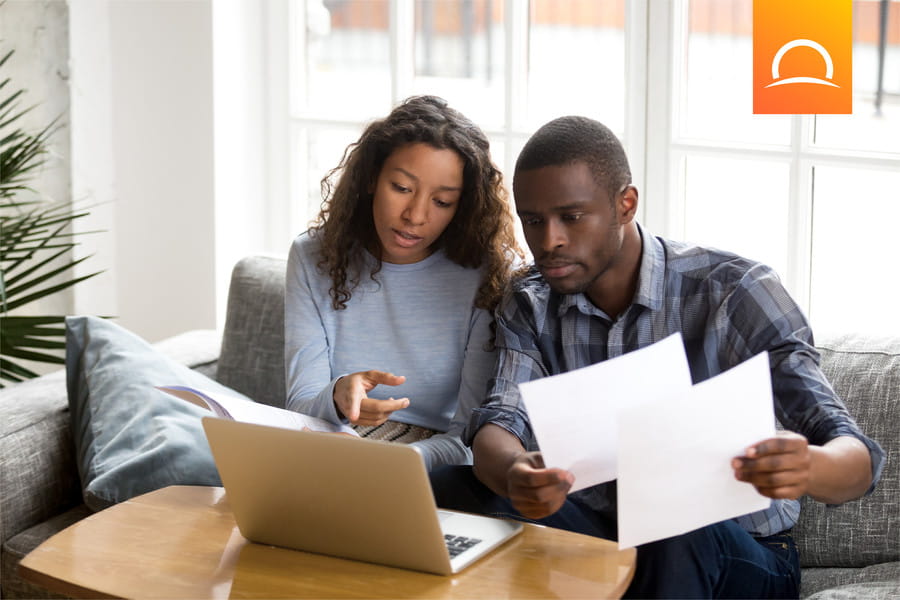