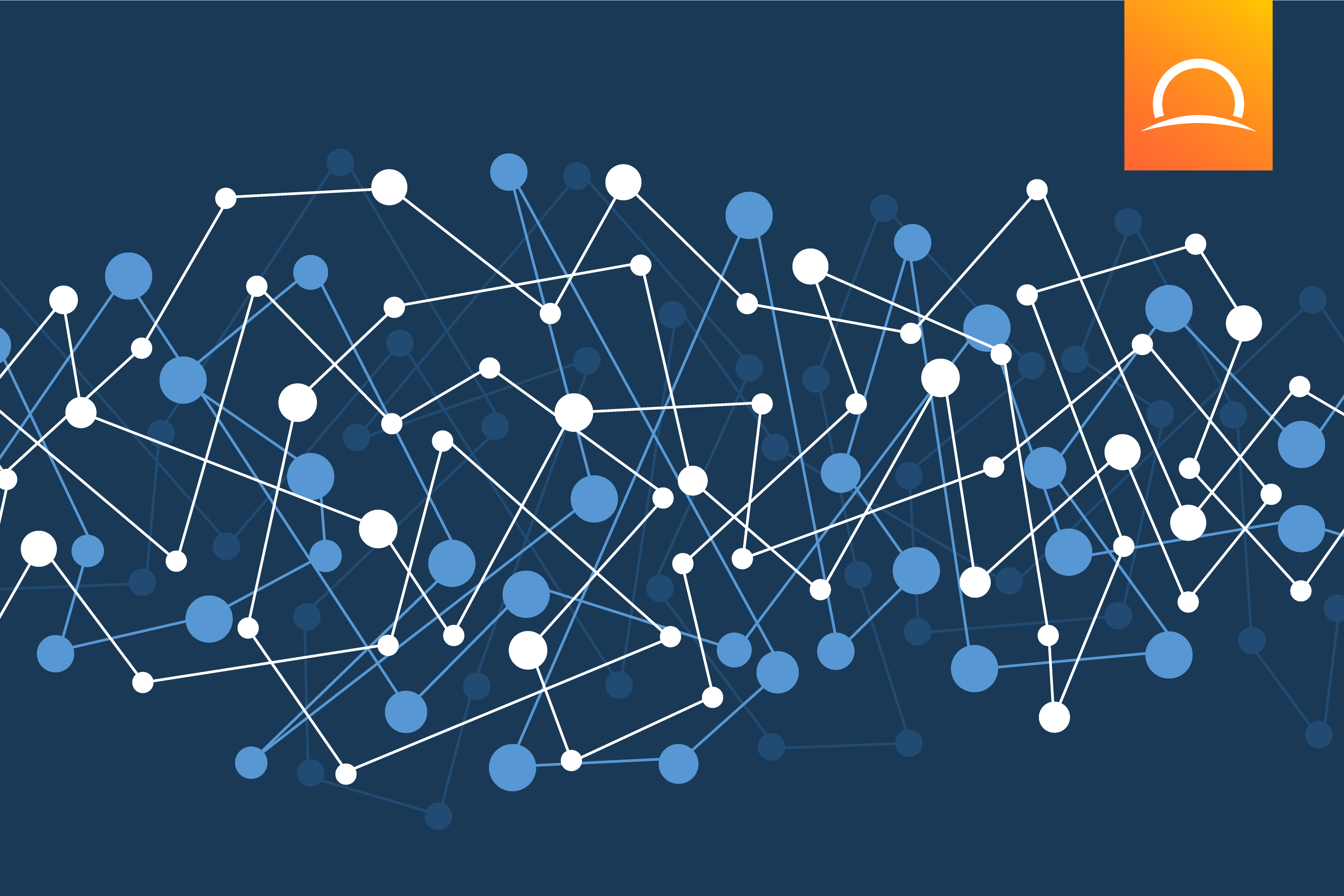 Net-metering (also referred to as “Net Energy Metering” or “NEM”) is a system of accounting and billing for solar energy usage and generation at a home. Utility companies are often required by the state in which they operate to implement NEM to credit a homeowner for excess solar generation not used onsite and sent, or “exported,” to the electrical grid from a home. This process allows residential solar power systems to feed unused electricity onto the grid and receive a credit for the supply of the energy.

The credits for that exported solar energy accrue over the course of a utility customer’s billing cycle. Credit for that accrual is established based on a predetermined value and usually applies to a future billing cycle. Without assigning a fair value for the exported energy from a home, excess solar energy would be delivered to the electrical grid at no cost to the utility which would effectively mean that they were getting something (energy) for nothing which would hurt homeowners. It would also diminish the expected energy savings associated with the installation of a solar system because the excess energy produced in a home would have no value.

Net-metering regulation occurs at the state level either through legislation or through the Public Utilities Commission, if the utility is an investor owned utility. Policies and implementation vary widely across the country. Ultimately, the point of net metering is to provide a standard accounting method for exported energy that reflects the value and service of the energy delivered to the utility grid. This value should account for the reduced need of traditional electricity generation as well as gains in system efficiency across the greater electricity grid infrastructure.

How Does Net-Metering Work?

Solar energy generation feeds directly into a home and powers household electrical loads like lights, power outlets and appliances. However, throughout the day, the energy needs of a home do not always align perfectly with a solar system’s output. At any given moment, a home’s energy needs can be below or above the energy output of the solar system. This means that energy going to and from a home is in a constant ebb and flow.

An electrical meter at the home records all of the delivered and exported energy flow; measured in kilowatt-hours. The utility charges a homeowner for the energy that is sent to a home at the retail electricity rate

per kilowatt-hour. Conversely, a utility gives credits for the energy exported from the home at the NEM rate per kilowatt-hour. These two rates, retail and NEM, may or may not be the same depending on local rules and guidelines.

At the end of a billing cycle, the TO and FROM values are calculated at the predetermined kilowatt-hour rates and the difference between the values is reflected in the bill to the homeowner. Hence the term “net” metering - the value for the difference between the delivered and received energy at a home. For some utilities, this cycle occurs monthly. For other utilities, net energy is accounted for on an annual basis with a single true up at the end of the billing year.