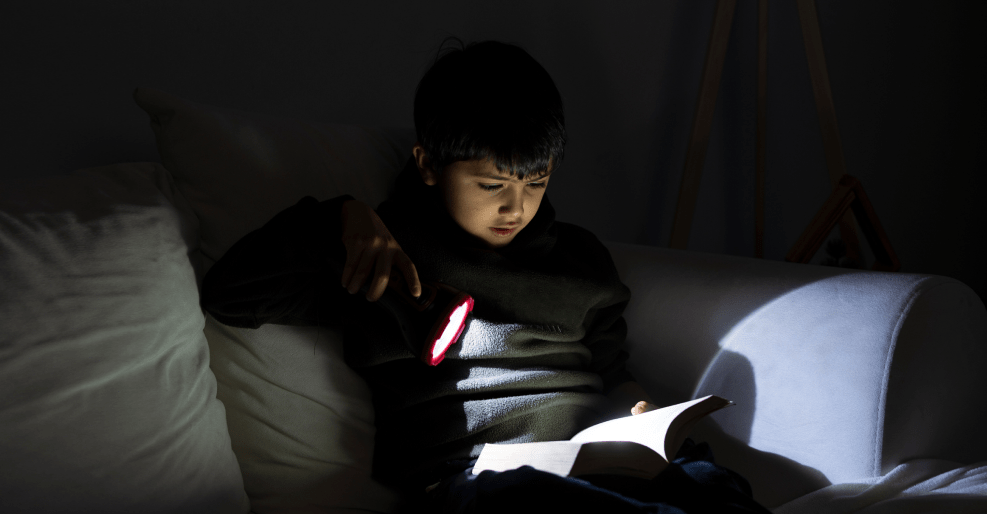 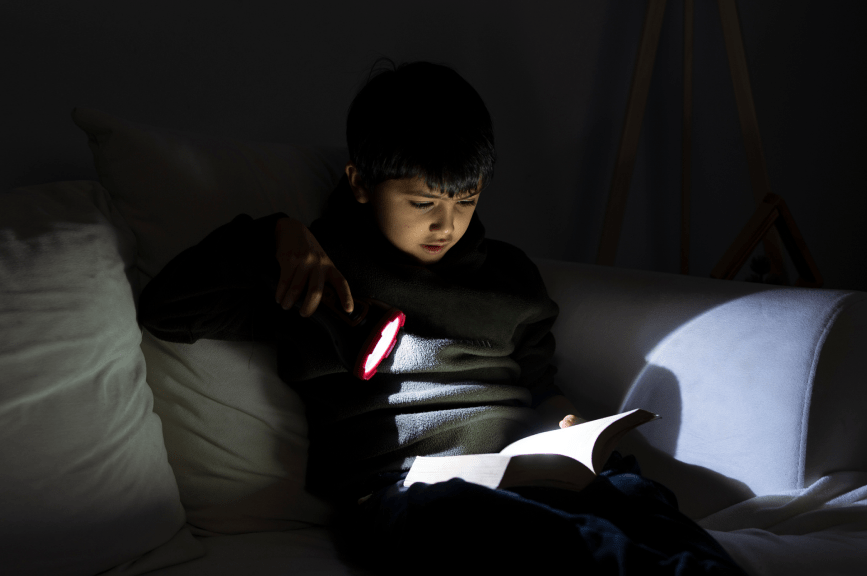 Take an active role in your energy resilience

Transitions take time. They require patience, adaptability. With each transition is the promise of something brighter. But first we have to navigate the primitive path through unchartered territory.

The energy transition is no different.

By now, we’ve heard the dangers of the 2-degrees scenario laid out in the Paris Agreement. Our planet is on track to warm more than 3 degrees Celsius unless a radical shift occurs.

If we don’t stay below the 2-degree threshold, we can expect heatwaves to become the norm, marine life to face widespread devastation and rising sea levels to wreak havoc on the world’s largest coastal cities.*

Reducing our reliance on fossil fuels is the way to ensure our planet remains inhabitable for decades to come. But it’s not a smooth road.

Coal-fired power plants have provided the U.S. with much-needed electricity for decades. They’ve also been a major source of carbon dioxide emissions that contribute to a warmer planet. In 2020, coal-fired power accounted for 19 percent of electricity produced in the U.S. but created 54 percent of the power sector’s greenhouse gas emissions.*

As we work to decarbonize — reduce the amount of carbon in our air — retiring fossil fuel power plants is a key step. Facing price pressure from renewable resources and a national push to move away from high-emission fuels, utilities are planning to retire a record number of coal plants. Over the next three decades, 80 coal plants totaling almost 100 gigawatts are scheduled for retirement, with half of that capacity coming offline in the next five years.* 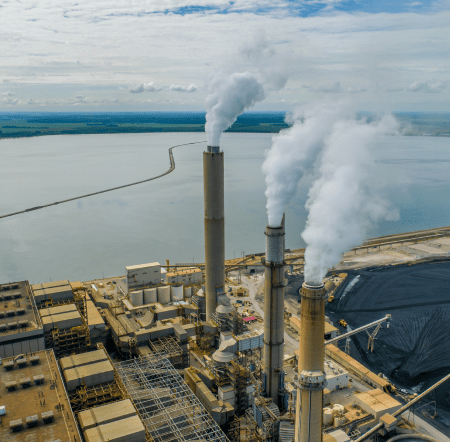 So, what will replace this massive amount of electricity?

New natural gas facilities are being constructed with the goal of easing the transition. Yes, gas is the cleanest-burning hydrocarbon, as it produces a fraction of the CO2 emissions that burning coal does. But it’s not a clean resource and won’t avert climate disaster, scientists say. In recent years, extracting natural gas (which is primarily methane) has led to methane leaks, unleashing a potent greenhouse gas that has 80 times more ozone-damaging power than CO2.*

Let that sink in.

Electricity Demand is Rising as Supply is Dwindling

As wind, solar and natural gas becomes more competitive, utilities are speeding up the closure of coal-fired plants for both economic and environmental reasons. Aside from meeting clean energy mandates, coal plants aren’t nearly as profitable as they once were. They’re being used less and less, making it more expensive to keep them up and running.

From coast to coast, traditional power plants are shutting down as temperatures are heating up. Extreme temperatures and drought are causing unseasonable demands for electricity. In Texas, earlier-than-normal heatwaves forced generation facilities scheduled for repairs to fire up and help meet the soaring spring demand. As a result, six of those power plants failed during triple-digit temperatures.

In the Midwest, coal and nuclear plants are being retired as demand rises. The region’s grid operator, Midcontinent Independent System Operator (MISO), has warned some 42 million people in 15 states of potential power shortages — not only for this summer but in 2023 and 2024 as well.* 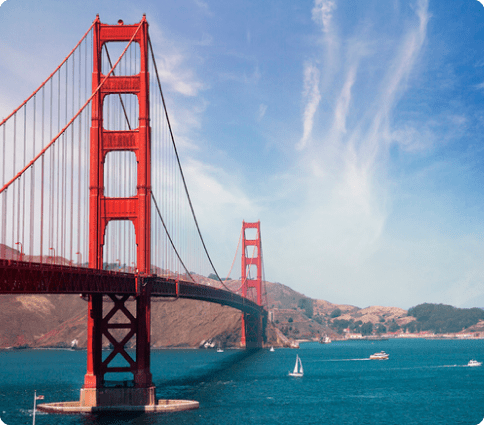 For Californians, rolling blackouts and electricity shortages are nothing new. Over Labor Day weekend, record heat tested California’s power grid ‘like never before,’ officials warned as a historic heatwave roasted the Golden State and residents were urged to conserve power for days.*

Energy planners face new challenges each year as they strive to maintain power amid drought, wildfires and heat waves. In fact, for the next five summers, California state officials warn that the impact of climate change will threaten the reliably of the state’s electrical grid.*

Transitioning to renewable energy has never been more crucial.

Renewable Energy is Coming, But Not Fast Enough

A shift to clean power is not only good for the planet, but it’s good for society. Aside from mitigating climate change, expanding our renewable footprint can improve public health by limiting air and water pollution while supporting job growth and economic prosperity.

In recent years, the U.S. has made monumental strides in developing large-scale wind and solar farms. A July 2022 report from American Clean Power reveals the U.S. has more than 211 gigawatts (GW) of clean energy online, enough to power 58 million homes. But in the second quarter of this year, utility-scale solar and wind projects fell 55% compared to the same period last year due to:*

The report noted that despite the decline in wind and solar installs, the energy storage sector grew 13%. A major challenge of renewables is that they’re intermittent, meaning they only produce power when the wind is blowing and the sun is up. Therefore, large batteries are needed to store the outport for later use. 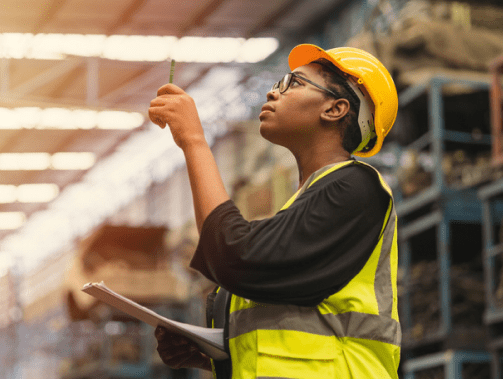 Storage is a key component to help us successfully transition from coal-fired power to renewables. Still, grid operators worry that the pace may not be quick enough to offset the closures of coal-fired power plants, which provide a steady stream of electricity day and night.

How to Plan for Rolling Blackouts and Energy Shortages

The concern of rolling blackouts across America comes at a time when inflation is at a 40-year high, and people are dealing with the added stress of a pandemic and an unpredictable economy. The last thing anyone wants is to lose power when they need it most.

So, how do you plan for an electricity shortage? The best way is to generate your own clean power and store it on-site. By installing home solar with battery backup, you can declare your energy independence and rely on your own power supply during times of soaring electricity demand. With solar plus storage, you can store your own clean energy and tap into it during a rolling blackout or outage.

Energy shortages are coming. In some places, they’re already here. Make sure you and your family have power when you need it the most. 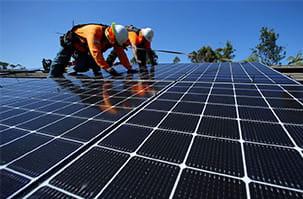 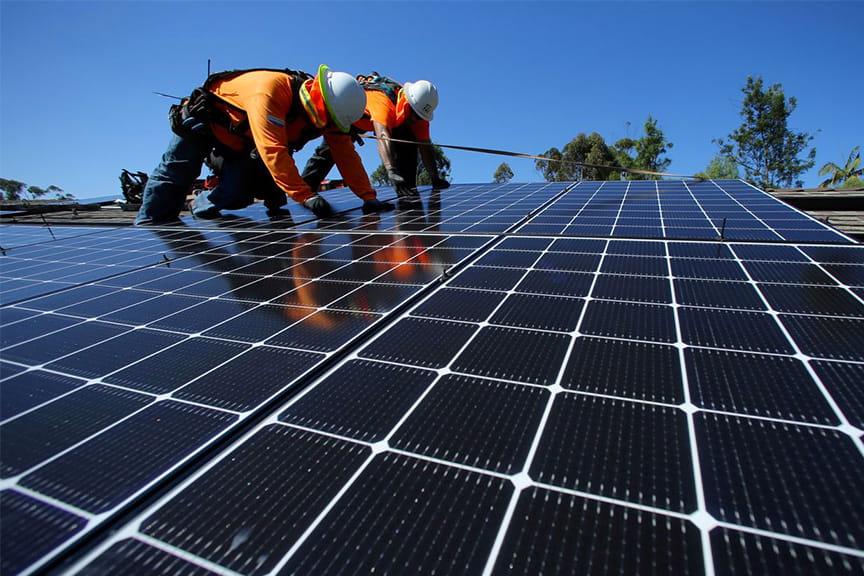 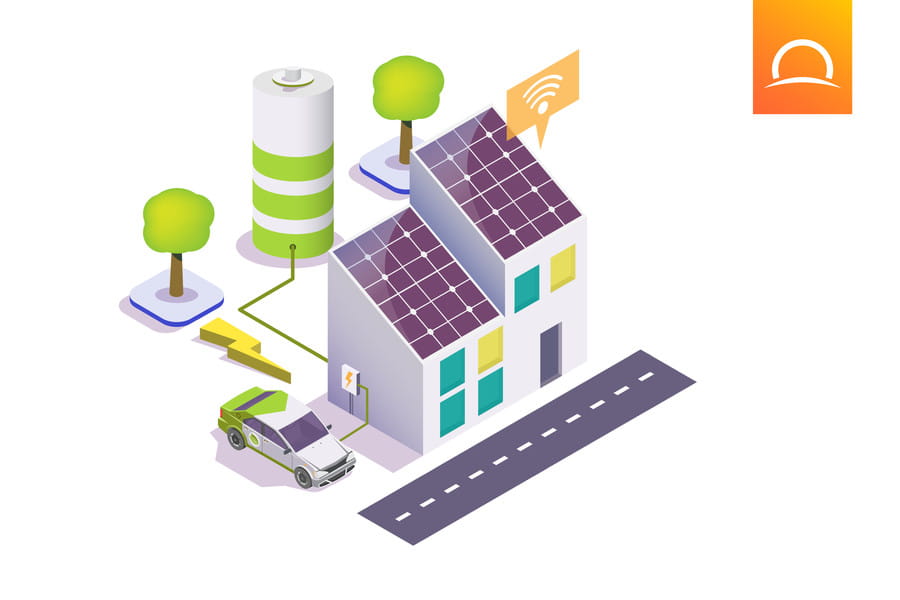 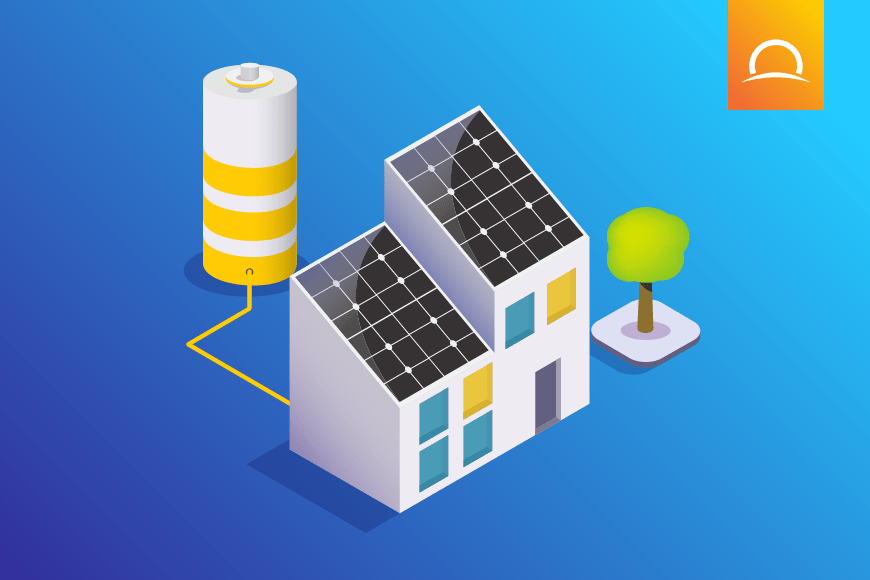