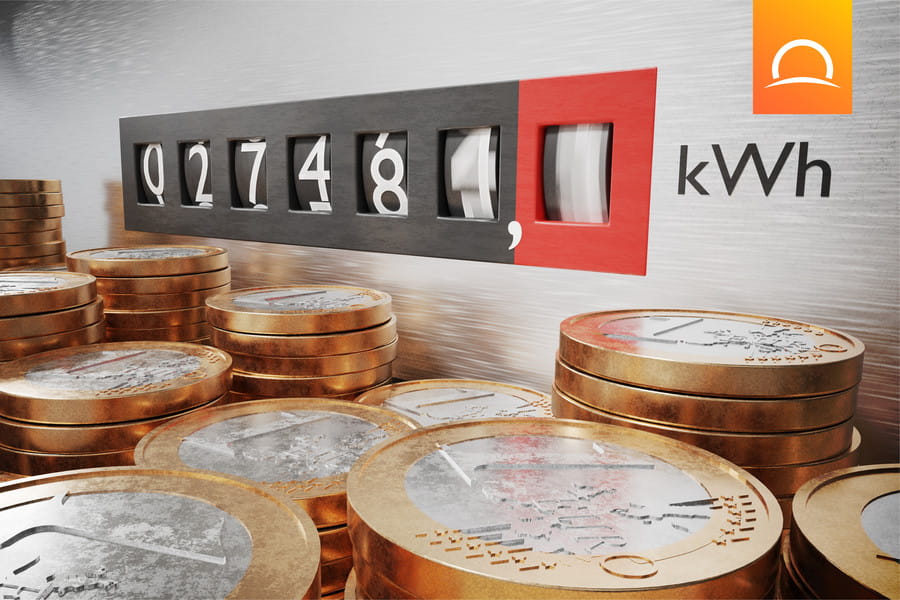 Home solar offers many benefits to everyone – especially residents of areas that are known for higher-than-average electricity prices. Nowhere does that statement ring truer than in California, where residents have increasingly turned to rooftop solar systems as a way to save money on their overall energy costs.

We’ve pulled together some information to help you understand the regulations governing NEM 2.0 and how you can make the changes work for you.

NEM stands for net energy metering (or as we say, net-metering). The 2.0 refers to the fact that the previous policy that applied to net metering in California has been modified. NEM allows customers who generate their own energy to not only power their homes (or businesses) directly, but also to receive credit for any surplus energy generated and sent to the electricity grid.

In addition, customers also have to pay certain “non-bypassable charges” that weren’t required under the original net-metering program. This has many California home solar customers understandably concerned about the impact NEM 2.0 could have on their long-term solar savings.

Time-of-use rates aren’t new in the utility game – they’ve been around for a while in many markets. What is new, however, is for public utilities to actually require solar customers to use them. Simply put, TOU rates mean that the price you pay for electricity varies based on the time of day you use it – hence, the “time-of-use” modifier. In some cases, pricing may also vary from season to season.

For example, SDG&E defines on-peak hours as 4-9 p.m. Off-peak hours would be any other time of the day outside that time frame. Some SDG&E plans also include a “super off-peak” period that further segments off-peak hours into specific times of even less demand.

So, why are TOU rates such a big deal for California solar customers in particular?

Because the highest rates apply in the early evening, when usage tends to be higher (on-peak) as people are usually returning home from work, school, etc. That’s also when solar production is lower, as sunlight begins to fade for the day. When your solar system isn’t producing enough energy to power your home, you’re faced with having to pull expensive grid energy instead. In fact, you might pay as much as 67 cents per kWh for on-peak electricity usage during summer months.

But, don’t panic – you won’t have to do your laundry at 1 a.m. to dodge high energy costs. There’s actually a much more convenient solution for home solar customers.

What concerns most California solar customers is the fact that solar energy production is lower during evening, or on-peak, hours (when the sun is setting). But that’s not such a big deal if you’re able to store and use later the excess energy your solar system produces throughout the day. Energy storage technology has evolved to help make that a reality. Innovative products such as the Sunnova solar + battery storage package, allow you to get the maximum benefit from your solar panels. And that means peace of mind during peak TOU hours.

How Solar + Storage Can Reduce Your Energy Expenses

Reducing energy costs is probably the biggest solar incentive of all for homeowners. Solar customers with battery storage capabilities have a unique opportunity to make TOU pricing work for them and continue reaping the benefits of home solar. Here’s how you can use your Sunnova solar + battery storage plan to help you make the most of your solar system and TOU rates: Charge the battery during off-peak hours

If there’s sufficient sunlight, your solar panels should be able to charge it before on-peak rates begin in the evening. It generally takes between five and eight hours to fully charge, depending on the size of the battery. Or, if needed, you can also charge your battery late at night when electricity rates are cheapest.

2) Drain your during on-peak hours.

Since you’ll use off-peak times to charge your home battery, you won’t have to pull expensive energy from the grid to power your home during on-peak hours. Instead, you’ll pull from your battery’s stored energy. That means you’ll be draining your battery during peak pricing times, allowing you to earn net-metering credits at the higher peak rates. This strategy of using grid power when it’s priced lower and sending it back to the grid when it’s priced higher is known as grid arbitrage. And it’s a smart way for homeowners with solar + battery storage to ensure they pay less for electricity even when utilities are charging more.

However, it’s important to note that your battery will retain some of its stored capacity in case of emergency. That way, if there’s a grid outage, your battery will operate in backup mode, providing your home with the power it needs.

3) Automate the shift between energy sources.

Since timing is everything with TOU rates, it’s a good idea to program your battery based on the time-of-use window for your utility. The good news for Sunnova customers is that we take care of that for you. Our batteries are equipped with energy management software that prompts the battery to discharge during peak periods. Your energy usage will seamlessly shift between your solar panels, battery and grid electricity to make the most of your TOU plan.

The result: You could earn the maximum return on your net-metering without ever having to think about it.

True energy independence means having control over your energy. Solar + battery storage can give you that level of control. And when you have control, TOU plans could work for you, rather than against you. For California homeowners, our Sunnova SunSafe™solar + battery storage offering can help you achieve true energy independence and maximum cost savings. At Sunnova, we make going solar and managing TOU rates incredibly easy.

Learn more and find out how we can start you on your path to true energy independence.

*Pacific Gas & Electric (PG&E) and Southern California Edison (SCE) recently proposed to delay the rollout of NEM 2.0 for their customers until 2020 and 2021, respectively. 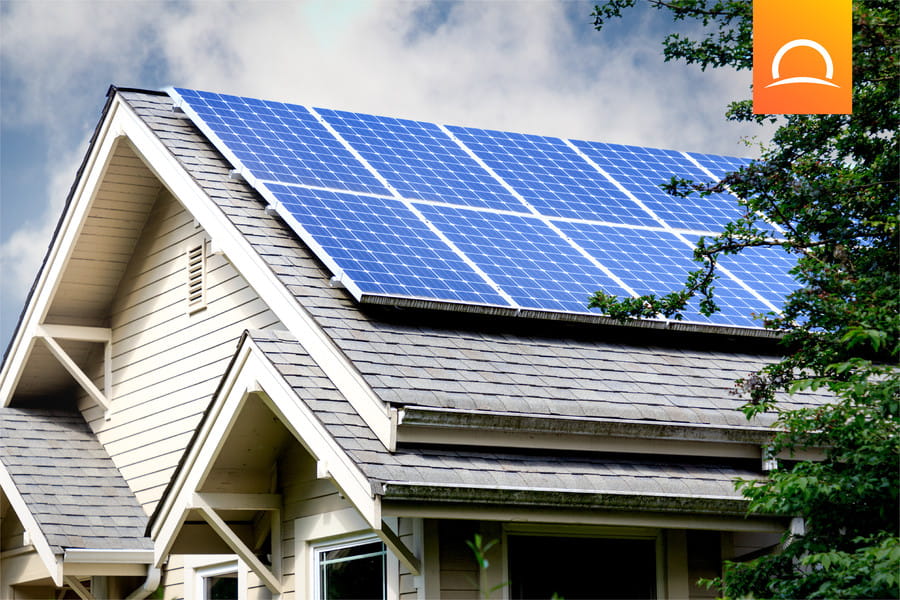